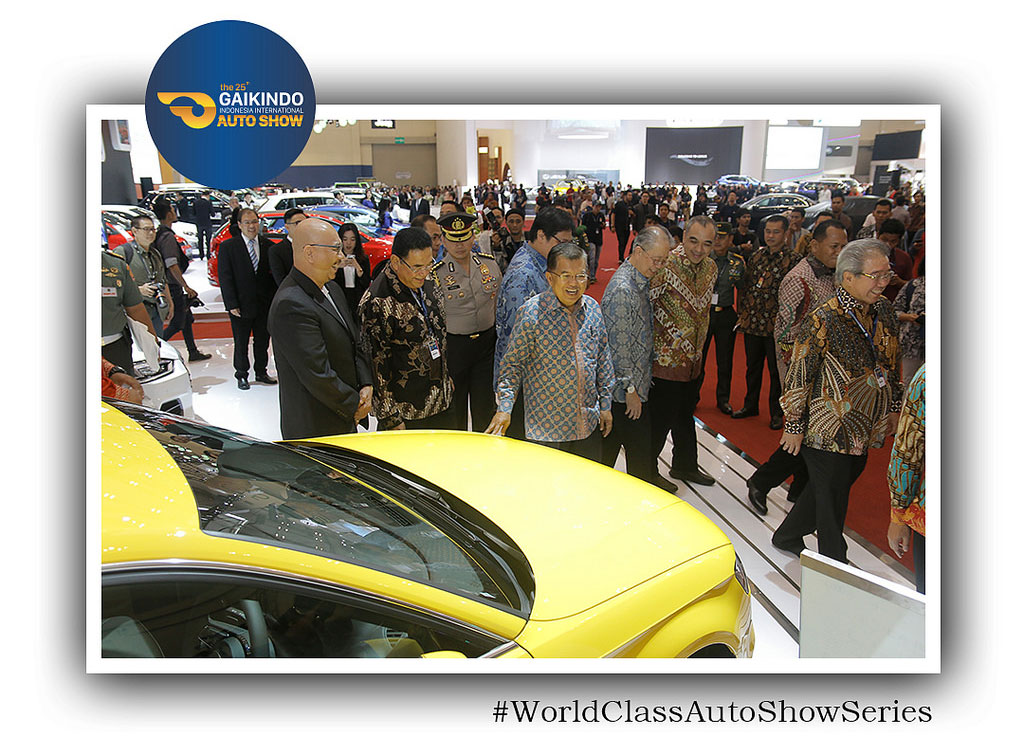 GIIAS has been the industry players’ choice for the launch of their new vehicles and concept cars, and the most anticipated automotive exhibition in Indonesia. Since its inception in 2015, GIIAS has hosted 5 world premieres and more than 30 concept cars.

GIIAS welcomes hundreds of thousands visitors every year; the last GIIAS was attended by more than 460,000 visitors and recorded a massive transaction number of more than 23,000 units of cars.