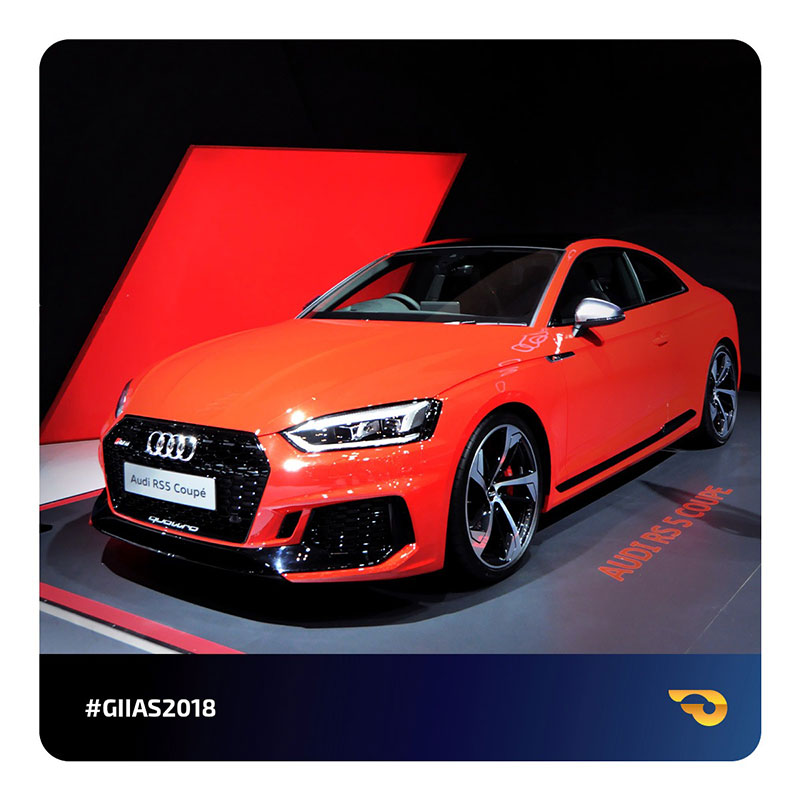 GIIAS is a world-class automotive exhibition, endorsed by OICA (Organisation Internationale des Constructeurs d’Automobiles), an international automotive association that coordinates all the auto shows in world.

Participated by most of Indonesian representatives of global automotive principal, GIIAS is chosen as the platform to launch their new and concept vehicles in Indonesia.
Throughout 2015-2019, GIIAS has hosted more than 100 product launches, amongst included 6 world premieres. GIIAS also hosted more than 40 concept vehicles that portrayed the future of automotive world.

Not only as a national standard, GIIAS also positioned itself as a benchmark for the international automotive industry, especially in Asia Pacific.
On every one of its events, GIIAS has attracted more than 1.200 journalist of hundreds media from 10 countries around the world.

As a place of IDEAS and INSPIRATION, GIIAS hosts more than 450,000 prospective visitor profiles annually. GIIAS have becomes s a point of reference for visitors to fulfill their automotive needs through premieres and latest technologies.