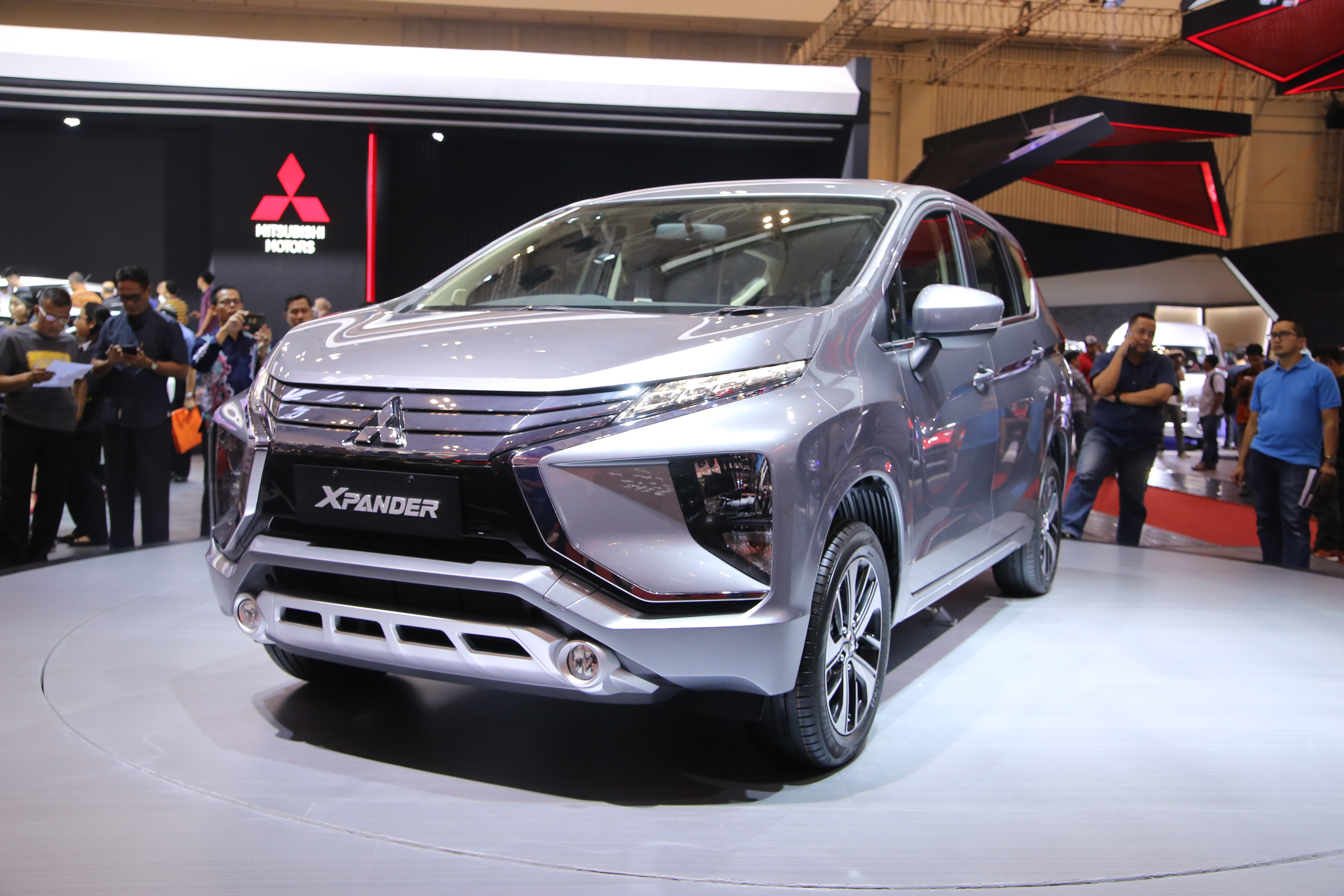 MITSUBISHI XPANDER ‘THE STAR’ AT GIIAS 2017

Based on interview with GIIAS 2017 visitors on August 14, 2017, it was revealed that Mitsubishi Xpander is the best car as a family car. The car is able to accommodate up to 7 seats capacity. Mitsubishi Xpander also has a great appearance from all points of view.

Quoting from visitor who attended GIIAS today, Ujang said, “It’s the dashing car with spacious cabin. With price about two hundred million rupiah’s, Xpander are the right choice for me and my family. Me and my wife, my 3 childrens and our baby sister, plus some equipment that must be brought if my family and I want to go out of town in every weekend like to Bandung or Bogor, so, all much thing become concise.

Mitsubishi Xpander in addition to having a capacity of up to seven passengers, on the car cabin is also available many sides to store goods. In this product, Mitsubishi give a features Keyless Operation System (KOS), which is smart key that can be opened and closed, or switched without the key. Xpander also features Active Stability and Traction Control to maintain the stability of the car. Cars offered in these six types, will present during GIIAS 2017 exhibition who be held from 10-20 August 2017 in Hall 9, ICE BSD City, Tangerang.