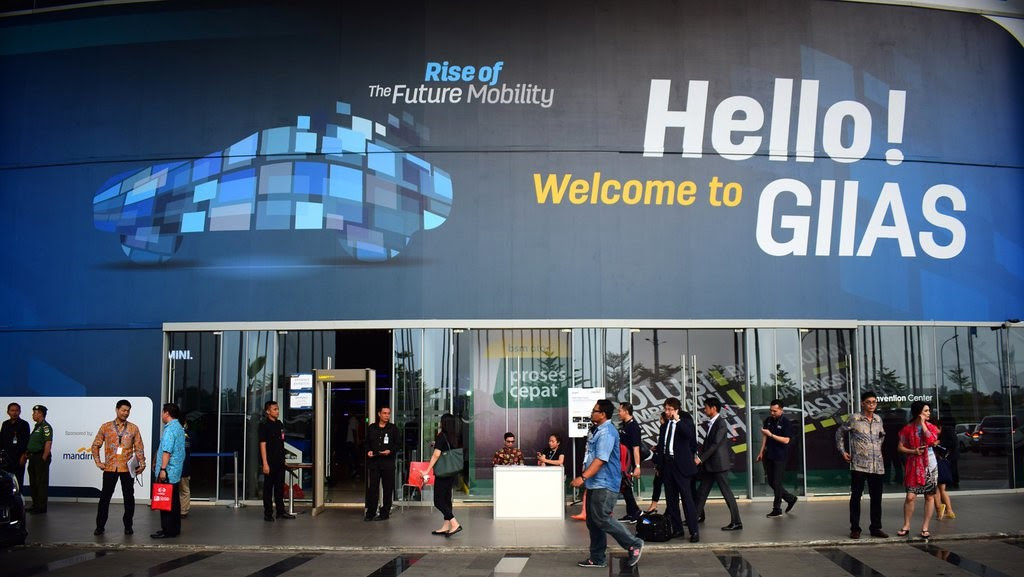 That certainty is delivered by Rizwan Alamsyah, Chairman of GAIKINDO Exhibition He also hoped, that GIIAS 2018 will be better than with this year records.

“This years GIIAS has record better acievements than last year. This is indicated by the number of new cars launched and three world premiere at GIIAS 2017, which was more than the world premiere held at last year’s event”, he said.

There are 47 new and concept vehicle were launched at GIIAS 2017, including 3 world premiere models. Alamsjah also mentioned that the achievement has confirmed GIIAS as one of the international automotive exhibition and is getting the world car manufacturers attention.